George Thorogood And The Destroyers 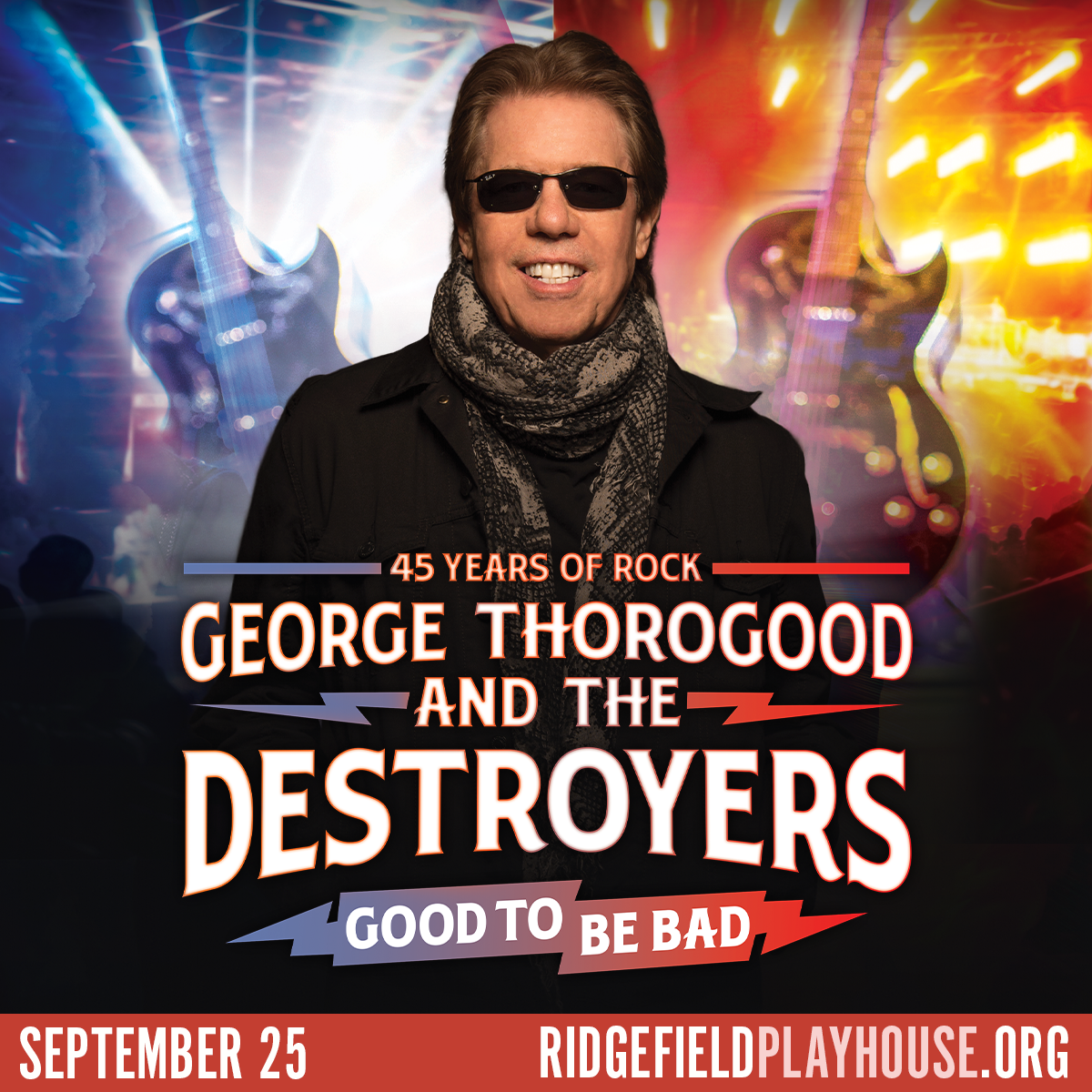 Pepsi Rock Series powered by Xfinity
Celebrate 45 years of take-no-prisoners classic rock with a night featuring the band’s signature hits “I Drink Alone,” “One Bourbon, One Scotch, One Beer,” “Move It On Over,” “Who Do You Love” and the definitive badass anthem “Bad To The Bone,” along with several surprises!

Since 1976, George Thorogood and The Destroyers have sold over 15 million albums, built a catalog of classic hits, and played more than 8,000 ferocious live shows. They broke records with their 50 Dates/50 States Tour, delivered landmark performances at Live Aid and on SNL, and became mainstays of radio, MTV, and stages worldwide for more than two generations. Through it all, they’ve remained one of the most consistent – and consistently passionate – progenitors of blues-based rock in pop culture history. For the past 45 years, it’s been very good to be George Thorogood and The Destroyers. Their Good To Be Bad Tour: 45 Years Of Rock will prove why like never before.
For tickets, visit RidgefieldPlayhousel.org or call the box office at 203.438.5795.